Building Sister-Brotherhood in the World

Recently I served as the photographer’s assistant to Matt Heltsley. Matt is a volunteer with experience taking street portraits of people who are struggling with poverty, homelessness and other issues.

Matt was taking photos for the 2018 calendar at Capuchin Community Services’ House of Peace site. He was shooting outside and I was tasked with getting the guests to their mark in front of the famous 17th Street mural. This mural on the side of our building chronicles the struggles of the African American community in Milwaukee. It seemed appropriate that those whose lives are still in the struggle might be photographed with dignity and respect in front of the mural.

What so impressed me was how much love Matt also displayed with those the Capuchins serve. Men, women and children, alone and in groups lighted up when they had an opportunity to be photographed. Despite the challenges of poverty, being photographed seemed to say, “You are important and your life should be celebrated!” 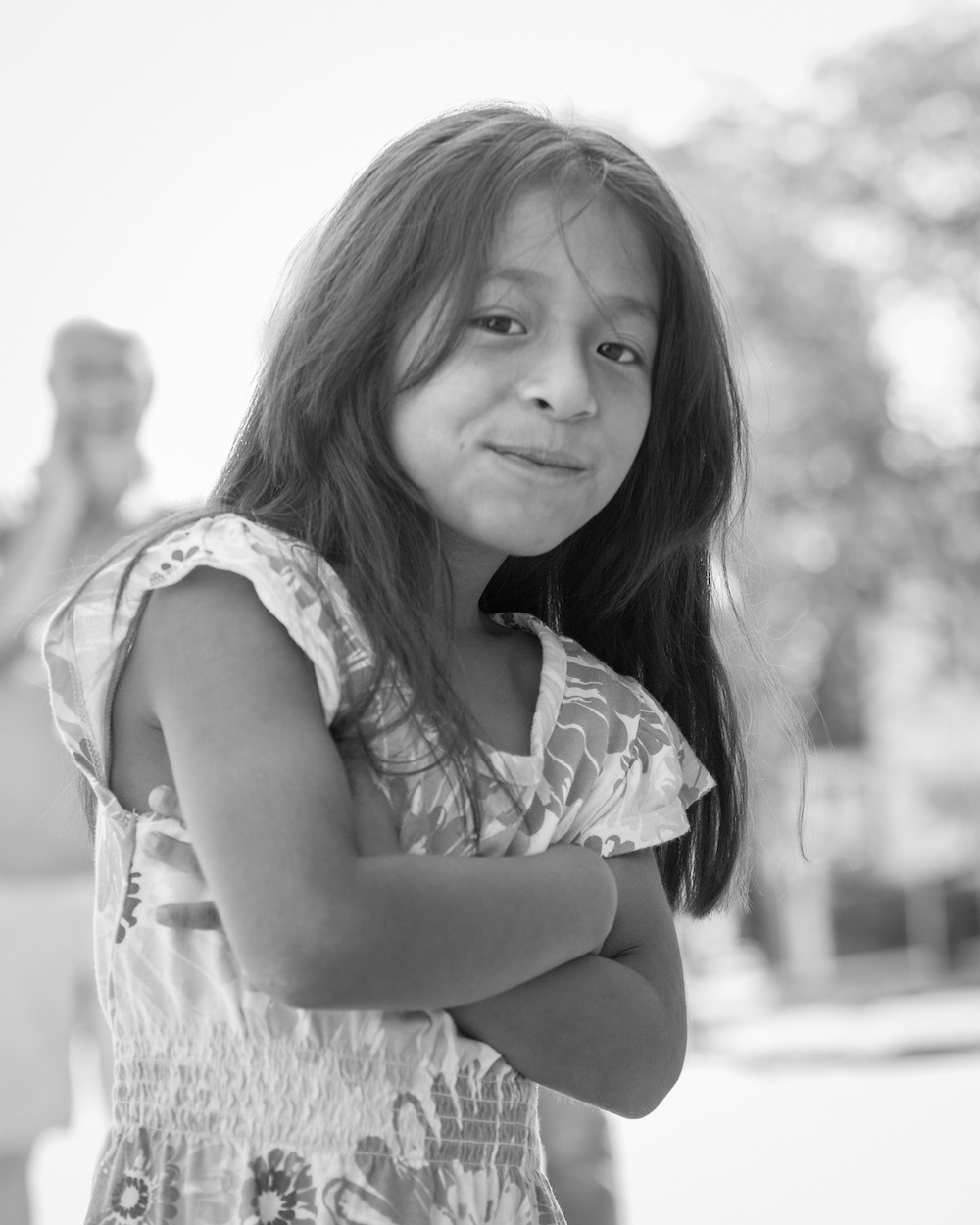 I was especially touched when Matt had a mom and her three young daughters pose. The girls were all quite young and shy. To help them feel comfortable around the camera, Matt invited each one to take a picture of their sisters with his camera. Once they saw the picture they took, each became more willing to pose for the final picture.

Fr. Henri Nouwen once wrote about engaging volunteers with various skills. He said, “What was most impressive was that, together, we both wanted to work for the Kingdom, to let something happen that was greater than us.” I know I was witness to that dynamic on the corner of 17th and Walnut Streets last month. The Capuchins, their guests, Matt, staff and other volunteers all came together to “build sister-brotherhood in the world.”